Everybody’s got a story, some build their history

IDOLS WILL BE SHATTERED

When did you saw a real rock n roll band compared to the biggest ones for the last time?

Aesthesia is one of them. It’s not a nonsense, neither a fake. It’s a fact. It’s only the quote of the words of most of the critics and journalists about the band.
Aesthesia earned this reputation, especially since their 2nd Album « SHATTERED IDOLS » which thrown into panics most of the reviews from France to America, passing by Europe. By listening to it, everyone noticed the presence of Kenny Hakansson (from The Hellacopters) and Thomas Silver (ex Hardcore Superstar) as guest on 2 tracks.
Compared to the biggest ones ? Yes, and the musicians don’t felt embarassed by going on stage, opening for bands like Rose Tattoo, Nashville Pussy, Vains of Jenna, Babylon Bombs, Hardcore Superstar and The Quireboys

The band is launched like a runaway train, touring non stop to promote their Album across Europe.
After Nashville Pussy’s show, two members, Mike Marcia and Jetblack give up. The band keep on its way and is on stage with Matt O’Clock and Sickyy Lyo for their opening of Hardcore Superstar and the Quireboys.
The band begin to write new songs and record tracks for the third album.
But after 10 year of intense rock n’ roll, the band blow up.

After 5 years, the whole band managed to find a way to wake up the dead.
Whole band?  Not exalty. Johnny Lips has not accepted to come back in the band in its original way.
The band tries to some rehearsals to bring back Ox Comrol, the man of the beginning. But it’s a fail.
Meanwhile, a man answers the ad. He’s back from L.A., ex-Casino drive bassman, ex-Treponem Pal and has played with Ozzy Osbourne,  Zakk Wylde and Randy Castillo: here is Olivier Mezzadri at the bass.

The band has found a complete line up again.
It’s time to let the music do the talking.
AGAIN. and LOUDER.

Back to the start

Paris, 2003.
Four guys want to play the rock n’ roll like their idols, Aerosmith, Guns N’ Roses, Led Zeppelin. The line up is Nico Marlyn, Julien Gatter, Ox Comrol and Mike Marcia. They meet Voodoo at a concert of the Velvet Revolver at The Bataclan in 2004. He will join the band on the Second Guitar.
The band begin to play non stop in Paris, in Germany and record a 5 tracks Short Play named « Take It As A Last Chance Ride ».

Two major songs are born: « Bad N’Pretty » and the acoustic « Burned Macadam Road ».
As the name of Aesthesia begin to rise, the musicians want to take it to the next level. It’s the moment when Ox Comrol give up. Dim Obolensky (Hellectrokuters, Furious Zoo… )

It’s a page that’s being turned.

At the beginning, it's the dream of 5 selfmade musicians.

Birth of the conspiracy

2007. The band wants to write a new chapter of the story. It time to record the first album. The musicians write new songs and find some money to pay a studio near Paris. « Serious Conspiracy » is born with a reddit of the songs of previous Short Play Demo. New major songs appear like « Cold Case », « Too Bad Too Sad », « 11:00 One Way Express ».
The songs « Cold Case », « Hit A Snag » and « Burned Macadam Road » are remixed later by Arnos Bordas (Stuck in The Sound) and mastered by Craig Calby at Sterling/New York (Paul Simon, The Beatles, Bob Dylan, Arcade Fire…).

They sing what they are. They are what they sing. It's simple.

The band was like a runaway train? Like Stephen King’s Christine’s drivers. The band sings « 11:00 One Way Express » and they were lauched into it, like the lyrics say. Nobody could stop them. And it started with this song, with this album.

As the band begin to play to promote Serious Conspiracy, Dim Obolensky is fired. Here comes Johnny Lips on the bass before leaving for the Serious Conspiracy tour.
During the Tour, Voodoo gives up, meanwhile the band bring the schedule to the end with Captain Rock who makes the transition until the very end of the Serious Conspracy Era.
Then, Jetblack is finally officialized on the second guitar with the writing and recording of Shattered Idols.

Everything is homemade in this band. No producer, no label. But Faith. 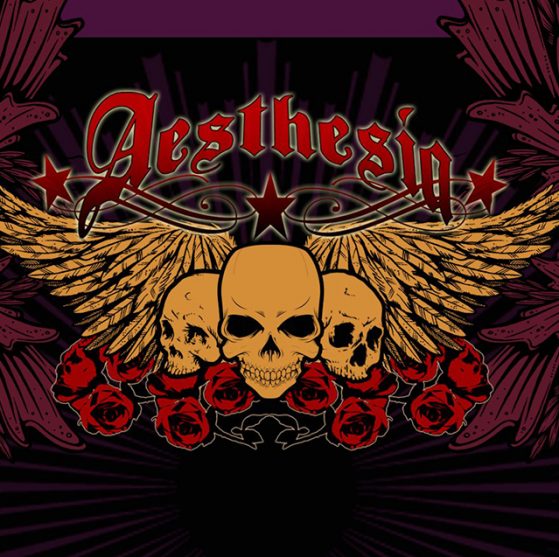 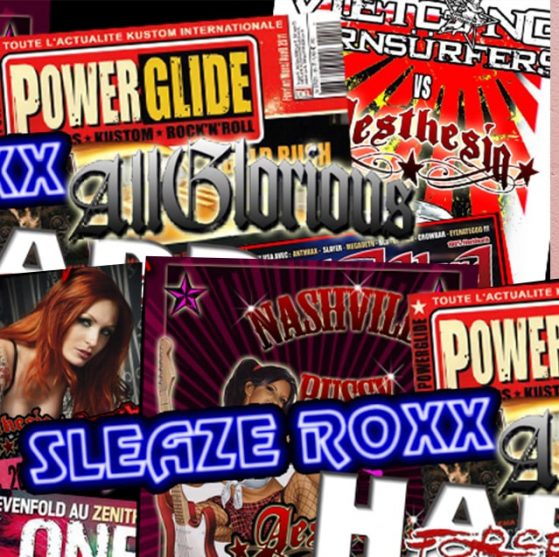